The creative use of Voki in our etwinning project 2016 "Using Web Tools 2.0 to communicate, collaborate, create" 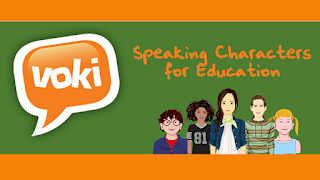 We have used Voki with my 6th graders for our etwinning project last year, too!So you could say we had already been familiar with it and maybe-just maybe-we wouldn't find it as exciting anymore!  But, no,  this year, we have found a new way to use it, a way that made it the most exciting, entertaining and successful activity of the project. Students had a great time and Voki is still on the top of the list with their favourite web tools!
Those of you who have used Voki would know that students love making up characters and they could spend hours choosing the right eyes, nose or mouth, the appropriate background for their characters and they could go on forever experimenting with voices and  accents when they give their characters a voice to speak! This happens everytime! They are never bored because they have a large number of alternatives! 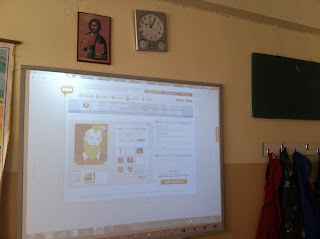 The title of the activity was "Famous people in disguise". Specifically, what they had to do was the following:


This is what some of the Voki characters looked like: 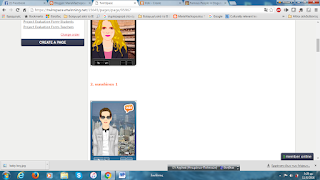 (note: unfortunately, it seems that the "embed"option which was free until a few weeks ago,  is not incuded in the free version anymore. We were able to embed our Vokis on Twinspace some months ago.)

It has been such an exciting activity, both the creation and the guessing! Students worked with enthusiasm and they were eager both to guess and see if others would guess their creations. All in all it was meaningful, fun and interesting.It included reading, listening and writing and it promoted both individual and collaborative work. It also involved both cultural and intercultural exchange of
information. For all these reasons,  it was voted the best activity of this year's project!
στις Αυγούστου 11, 2016 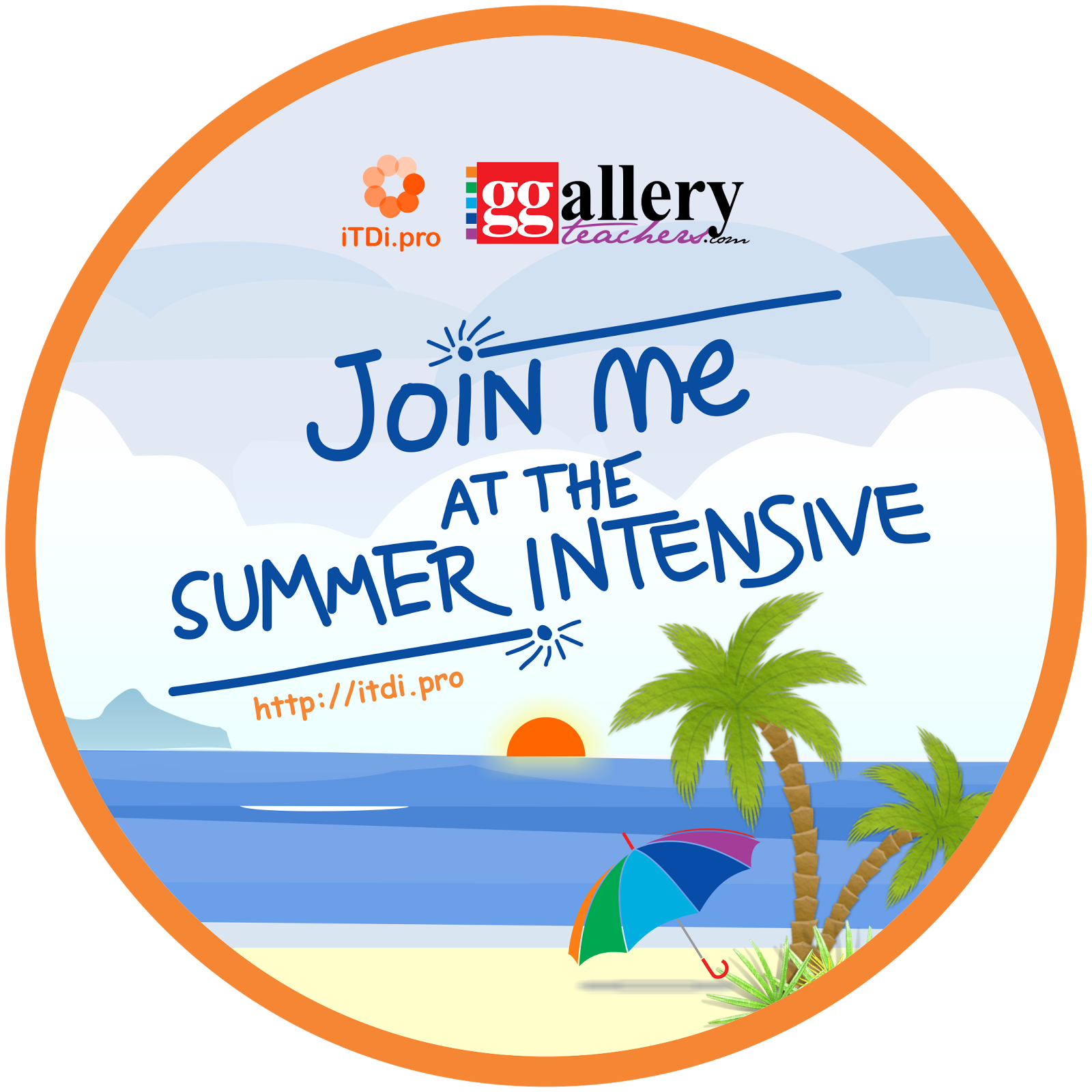 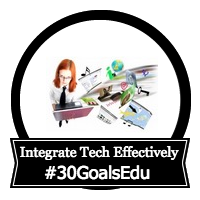 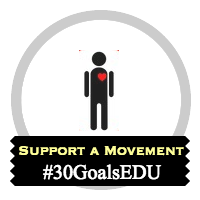